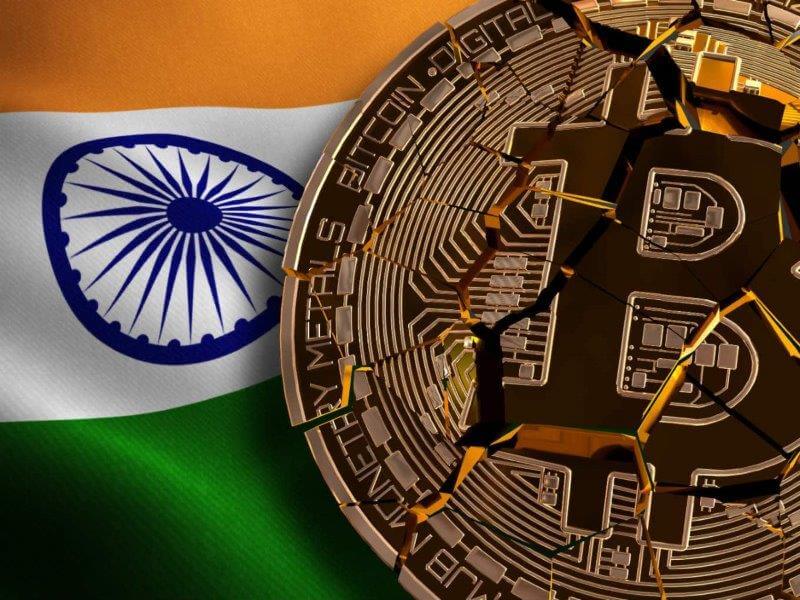 National Association of Software and Services Companies (NASSCOM) says that banning cryptocurrencies is ‘not a solution.’ Instead, the Indian government should consider working towards designing a ‘risk-based framework’ to control and verify digital currencies and tokens.

Imposing a ban could prevent new services and application from being implemented and could upset tech startup firms. It could block India from entering in new use cases that digital currencies and tokens provide, Nasscom stated.

Nasscom thinks that the recently proposed draft to ban all virtual currencies, including those supported by the central government is not a constructive step.

According to the report, Nasscom affirms that cryptocurrency projects can be verified under regulatory sandboxes, every-time before launch.

Earlier, the government committee proposed a bill named ‘Banning of Cryptocurrency and Regulation of Official Digital Currency Bill, 2019.  The bill is not yet officially introduced. If passed, it will make trading digital currencies illegal in India and a person can face imprisonment of up to 10 years if found associated with it. The cryptocurrencies that are listed in the proposed draft are Bitcoin, Ripple, Ethereum, and others.

Nasscom stated, “To address consumer protection concerns, cryptocurrency-based businesses can be tested in the regulatory sandboxes being launched by the financial sector regulators across the country. We should work towards creating a regulatory framework that will constantly monitor and prevent illegal activities. Regulating would allow the law enforcement agencies to be better equipped to understand these new technologies, enable them to gather intelligence on criminal developments, and take enforcement actions.”

The panel also recommended that a federal virtual currency should be verified and the Indian government should maintain a broader perspective.

However, the government committee suggested that the emerging technology behind digital currency, DLT (Distributed Ledger Technology), the most frequent application is blockchain, can be of great advantage to India across numerous financial and non-financial sectors, such as minimizing the cost of KYC (Know Your Customer), enhancing access to credit and trade financing.

Nasscom appreciated this view of the committee and told it could interact with the central government in planning how DLT can be utilized across India.

Nasscom mentioned we would work with the government operators and look for additional discussion on the matter.

Nasscom, a leading trade institution of India, was established in 1988 and consisted of more than 2,700 member firms across IT, BPO and other tech-based companies.

India has not banned cryptocurrencies yet, but several cryptocurrency exchanges have been shut because the Reserve Bank of India (RBI) has banned financial organizations from providing services to crypto-based companies in India.

Other Stakeholders Speaks over Proposed Draft

Nasscom is not the only institution that has shared its view on the proposed draft. Other operators in the sector have mentioned that the proposed bill will not be able to block cryptocurrency usage across India.

Unocoin, CEO and Co-founder, Sathvik Vishwanath, recently informed a source that the online quality of cryptocurrency transactions makes it “impossible to tell where it’s happening from.”