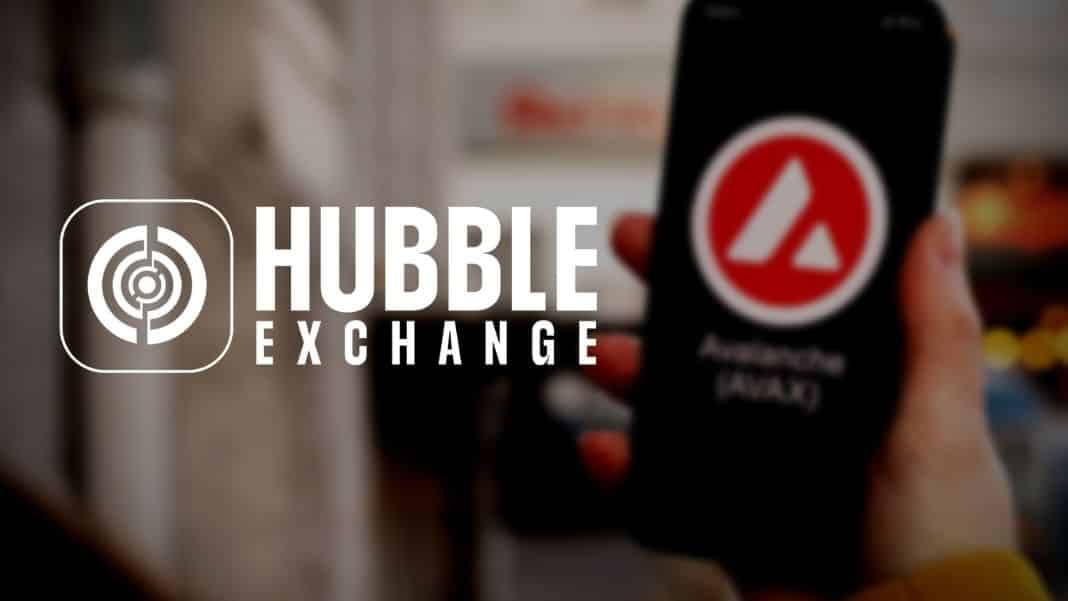 Hubble is a one-of-a-kind decentralized exchange built on the Avalanche blockchain. The exchange plans to introduce perpetual futures to the DeFi sector. In a recent fundraiser conducted towards this cause, the project managed to raise $3.3 million. According to the reports, the round was led by Framework Ventures, a Canadian firm driven towards blockchain and decentralization. Avalanche’s own Blizzard, Lemniscap, Trader Joe, GSR, and Finlink Capital are among the others who chipped in for this new venture of Hubble.

Avalanche is a layer-1 network that has set out to dominate the market with innovative projects and gilt-edged infrastructure. This EVM 20 compatible network allows users to move their tokens to this new network through the Avalanche Bridge. The demand for the AVAX token has been witnessing some huge demand ever since the project was launched in 2020. After reaching its all-time high of $146 in 2021, the coin currently trades for $75 due to the bearish sentiment that dominated the market in January. However, AVAX by far is the best performing asset, with its TVL crossing $11 billion a few weeks ago. If you would like to know more about AVAX’s potential price action, click on the linked prediction. Stats show that the dApp developers and other projects are constantly choosing Avalanche to build their products

Hubble is one of these innovative projects from Avalanche that intends to cement the gap between traditional investment and DeFi. The project will achieve this goal by tokenizing perpetual futures on the blockchain. Perpetual futures are a kind of contract used in traditional markets. These contracts have no expiration, letting investors leverage their positions for as long as they want. This integration will help eliminate intermediaries, opening up new possibilities and opportunities for DeFi and perpetual contracts alike.

Hubble’s arrival on Avalanche owes much to the lower gas fees and higher performance rate of the blockchain. AVAX also holds a solid position in the market as the 10th largest cryptocurrency by market cap. This will give another edge to the project’s business compared to other Ethereum alternatives. This will be another milestone in Avalanche’s portfolio as its users can have access to tokenized perpetual futures.

Hubble is not limited to AVAX alone as it offers support to other assets like Bitcoin, Ethereum, and UDC to be used as collateral for its contracts. The exchange expects to increase its range by using the recently raised $3.3 million on the infrastructure needed for enhancing scalability. These new developments will be implemented on the exchange platform ahead of its mainnet launch in April 2022. Previously, Hubble launched on the Avalanche testnet in October 2021.