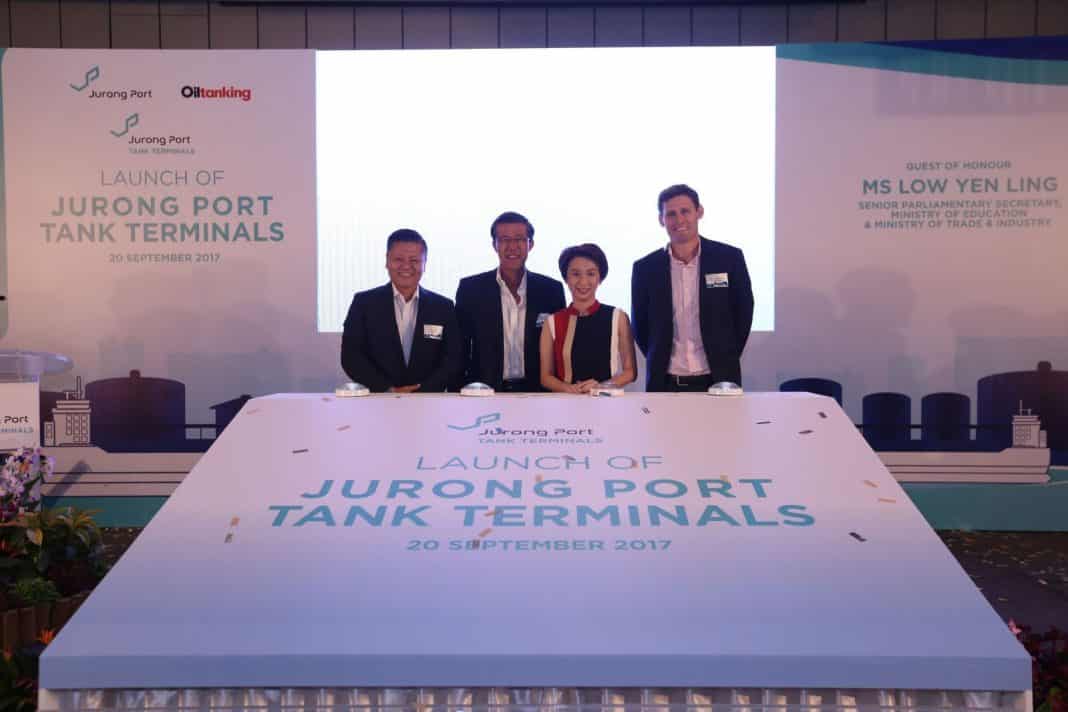 Phase 1 of Jurong Port Tank Terminal, which consists of around 252,000 cubic meters of clean storage and petrochemicals space, began its limited activities on 1st April 2019.

Authorities of PetroChina were not available for instant response.

Chief Executive Officer of JPTT, Ooi Boon Hoe mentioned in a statement, “The majority of the existing tanks are used for gasoline storage with the balance used for chemical components for the blending of gasoline.”

When the terminal is completely working, it will boast almost 550,000 cubic meters of storage volume.

The CEO of JPTT mentioned JPTT and its associates are in serious talks over phase two of the facility. However, there is no deadline provided for the completion of the second phase.

The second phase of the terminal is believed to add another 310,000 cubic meters of clean petroleum storage, thus getting a total storage volume of JPTT to 562,000 cubic meters.

State’s Senior Minister for Trade and Industry, ministry of education, Chee Hong Tat mentioned, “Jurong Port’s ability to continually innovate and create value for its customers will play a crucial role in ensuring that Singapore remains competitive in attracting strong investments from key players across various industries and creating good jobs for our workers.”

The 16ha petrochemical project of worth $200 million is a combined project between Jurong Port of Singapore and Oiltanking Company of Germany, with the storage volume of clean petroleum of 252,000 cubic meters.

While, from January 2020, the International Maritime institution will ban ships from utilizing fuels consisting of over 0.5% sulfur.

Mr. Chee, speaking during the opening ceremony, mentioned that the terminal is basically designed to control clean petroleum products along with components like focused, clean storage volume and focused outlet lines and tank inlet to avoid impurity.

Mr. Chee further stated that the new tank terminal of Singapore, JPTT will boost the storage model of Jurong Island by providing 252,000 cubic meters of the clean storage capacity of petroleum product.