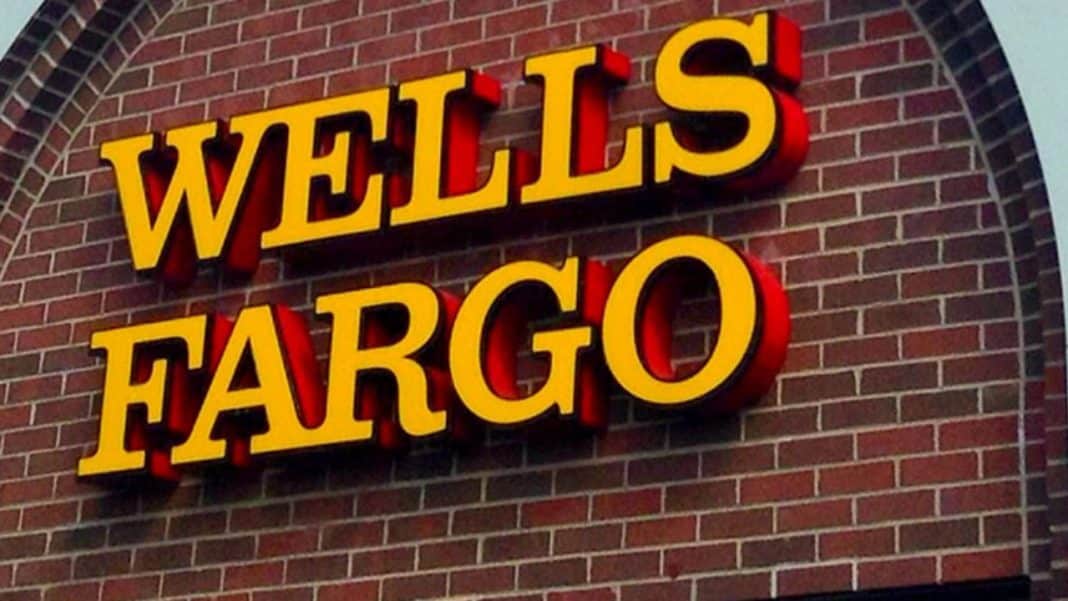 The third largest banking giant of the US has announced; lately, they will no longer allow their customers to use credit cards issued by the bank to buy Bitcoin or any other altcoins. They are yet another banking giant of the country to ban cryptocurrency purchase using the credit cards. Previously banks like American Bank, Citi Bank, and JP Morgan has already barred their customers from using the credit cards viewing the wild price swing of the digital currencies.

Spokesperson of Wells Fargo has stated on Monday, that, they are doing this to be inconsistent with the Wells Fargo enterprises to avoid the market risk that comes along with the volatile asset. They have decided following the market trend.

Although some customers have shown their dissatisfaction on tweeter saying the bank is trying to dictate how the customers should spend their money. The bank, however, has made its stance clear by saying it is a risk for the bank to let its customers buy Bitcoin or other digital coins on credit. As per the statistics produced by the bank last year, 18% of their customers bought Bitcoin using the credit card, but the maximum part of these customers could not pay back the money.

The bank has further said it will continue to monitor the market of cryptocurrency and will evaluate the issue depending on how the market evolves.

Prominent financial institutions of the country like Discover Financial Services and Capital One Financial has already banned the use of credit cards for buying cryptocurrencies since 2015.

Top government and financial officials, including the president of the country Donald Trump, has expressed distrust on Bitcoin though tweets. As per the tweet of the President, it is highly unstable and is created on thin air. The criminals mostly use it for financing the unlawful activities. The decision of the bank came after the worth of Bitcoin dropped in recent weeks. The ban will not stop the crypto enthusiast from buying their favorite coins but will make the people rethink their decision on whether to participate in cryptocurrencies.