FxPunch
Home Cryptocurrency News Is Cardano a Good Investment Option? Is It Profitable? 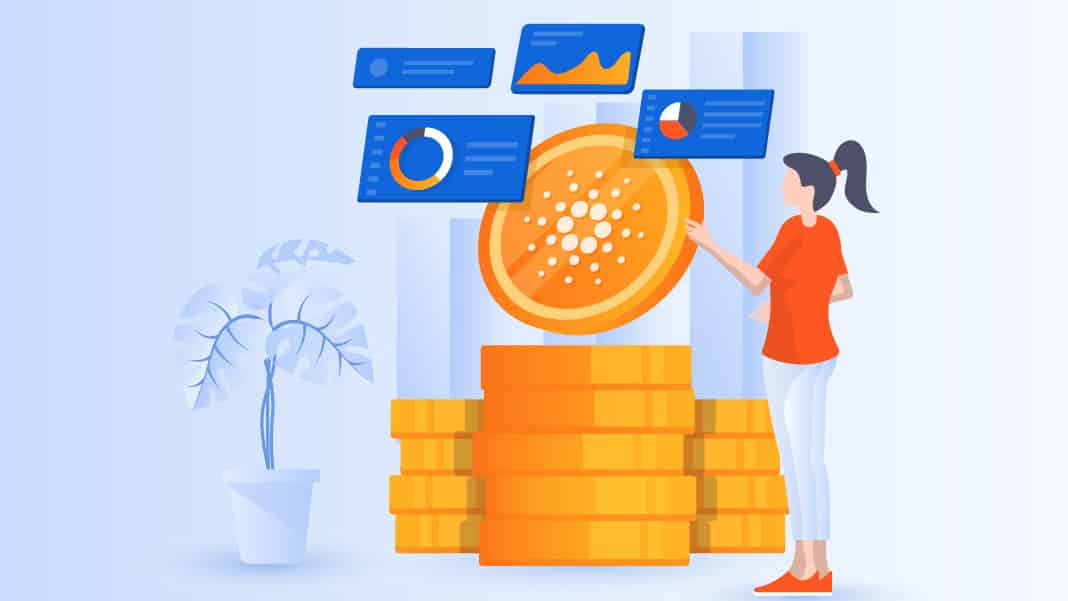 Investors around the world are not restricted to investment in commodities and shares only. Cryptocurrency makes headlines every day, luring investors to think smartly about their investment opportunities.

The market might be volatile, but the profits and returns in cryptocurrencies like Bitcoin and Ethereum are a hot discussion on the underwriting table. One such digital currency that catches the eyeballs of Cardano investors is ADA. It might be a new product in the market, but the steady rise in the graph is gaining more volume.

So this brings us to focus on the big elephant in the room, is Cardano a good and profitable investment in cryptocurrency?

What Is Cardano, Is It Profitable?

The blockchain model of Cardano is quite flexible, scalable, and sustainable for smart contracts. This model allows the development of decentralized applications along with new crypto tokens and games.

Many experts quote that Cardano is quite a profitable and promising currency in blockchain development. The currency supports a lot of momentum and strong fundamentals that are required for a flexible bullish movement. Many consider Cardano as a great hedge that results in a net increase of returns.

When ADA was introduced in the blockchain space, the value traded at $0.119 against USD. Exactly after one year, Cardano reached the highest record price of $2.76 against USD on August 1, 2021.

In January 2021, ADA average valuation took at $0.35, followed by a massive surge in February, crossing $1.15 in value. The currency followed the upward trend in March as well. The noticeable high, as mentioned earlier, was noticed in August 2021.

However, the value of ADA witnessed a drop after that period but still made returns on intra-day trading.

Cardano is expected to grow to $5 by 2025 as the market cap keeps surging, with more and more investors now buying ADA.

Since the market cap size of Cardano is quite impressive, many experts and investors are eyeing the growth of ADA. The forecast on Cardano pricing has served close to 1500% return on investment. Click here to know more about the future projections of ADA coin.

The expert team of CoinSwitch predicts that ADA must be adopted as a 5-year investment portfolio as their value is predicted to rise by 75% in the same period.

A massive increase over a long period is the experts’ majority prediction and analysis. This currency requires time and patience to mature with time. By the year 2025, it is predicted that ADA valuation will reach $3.

As mentioned before, Cardano was introduced by the co-founder of Ethereum. This means that both digital currencies share some of the mutual features, and ADA and ETH share a common ground of smart contracts development that helps verify transactions.

When investing in Cardano, it is known to be more energy-efficient than the brand Bitcoin. Bitcoin has drawn criticism by many experts for its use of proof-of-work protocol during the mining process. The miners have to use high-powered computers to verify Bitcoin transactions to complete the process. Since the process has a huge impact on the environment, Bitcoin mining is not appreciated.

On the other hand, the Cardano proof-of-stake protocol results in faster transactions and lesser energy usage. As Ethereum is viewed as the second era in blockchain technology, the currency opened blockchain innovation opportunities with contracts.

Cardano is predicted to be third in the same era while beating the monetary forms issues experienced otherwise. Cardano was explicitly planned to offer better usefulness with the proof-of-stake model.

Investors have gained trust in ADA because of the strong development team. The future upgrades of ADA are quite promising. Since Cardano separated computation layers and settlement, the transactions are much simpler, faster with low transaction fees.

Digital currency is quite profitable and stands a much bigger place in the blockchain. If invested smartly, people can make big bucks with ADA investment.