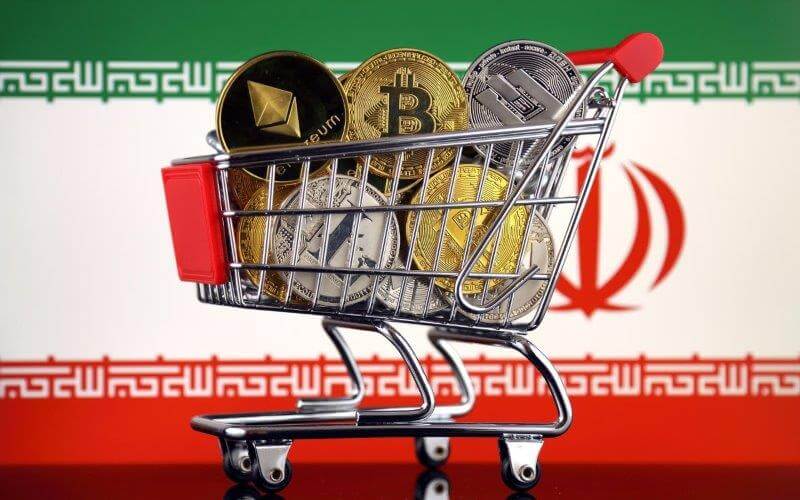 Elyas Hazrati, the chief of the economic commission, said in the parliament the country recognizes the digital currency as official industry to take benefit of tax and revenues.

The governor of Iran’s Central Bank, Abdolnaser Hemmati, told on Sunday the cryptocurrency mining is permitted in the country by the economic commission.  The discussion on it will later take place in the meeting of the cabinets.

Iran tried to suppress the digital currency mining industry for a long time in the country but seeing the cheap electricity price the miners got attracted towards it. So, the government was enforced to think over it.  Now the government has also acknowledged cryptocurrencies as legal tender in the country. But the electricity rates for the mining firms so far have not been debated and finalized in the parliament.

Elyas Hazrati further said that the income gained from the mining industry could be utilized for buying foreign exchanges. And remove the difficulties that the country is facing because of the US sanction. The news is also coming that the government is lightly launching the electricity rates for digital currency mining.

Chief of the Economic Commission is concerned about the deflation of Rial, the official tender of the nation, and also about the drainage of foreign exchange to other republics due to destabilized nature of cryptocurrency.

Although it is clear that the government of Iran accepts cryptocurrency, it remains uncertain whether they will be accepted for domestic payments or not. As in January, CBI has already imposed a ban on such fees and faced a massive protest from the local industrial community. Previously two Iran citizens were placed on OFAC sanction list for ransomware activities of Bitcoin. It can be understood the Iran government has not changed its mind overnight different ministries, councils, and organizations apart from the central bank has played an essential role in the matter. Although digital currencies have got acceptance, it remains a question of how the government will regulate it.