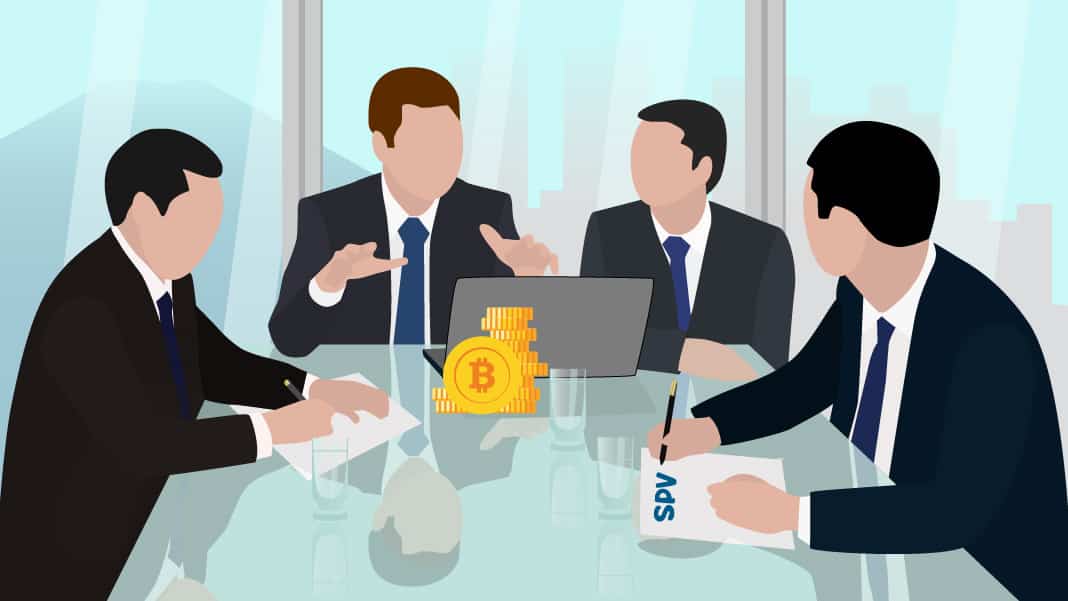 Merkle proofs are required for all applications of Simplified Payment Verification (SPV) stated in the original Bitcoin whitepaper, and they are at the heart of most user interactions with the Bitcoin network. Because there are so many different implementations for sending and receiving Merkle proofs, a standardized format was proposed to facilitate Merkle proof interoperability throughout the BSV ecosystem.

BSV or Bitcoin SV is supported by the Bitcoin Association as the authentic Bitcoin. BSV was established to restore the original Satoshi protocol, maintain its stability, and enable larger scalability as part of its objective to realize the “Satoshi Vision.” Only Bitcoin SV, unlike other Bitcoin projects, has a solid protocol and a strategy for huge on-chain scaling in order to become the world’s new money and the global public blockchain for enterprise. This is vital to igniting the future of eCommerce and establishing a successful environment for all Bitcoin players. Bitcoin has lost its footing around $37,000 and is currently trading at $36,000, throwing the market into yet another panic. If you’d like to know more about how these new developments could impact the price of BTC in the future, click on the highlighted text.

These new standards are already running in a few of the major applications, the Bitcoin SV node software, Merchant API, Electrum SV, and Electrum X. Now, after these successful implementations, the standards will now move to the next stage in the recommended trajectory. This will be the final stage in several standard testing stages. Steve Shadders from the Bitcoin SV Technical Standards Committee has also expressed his delight towards having completed the implementation of these standards so far.

According to Jimmy Nguyen, the founder, and president of BSV, the role of the Technical Standards Committee is integral to the development of the cryptocurrency project. The committee is the key to bringing the coin to a future where interoperability between chains is seminal to the business. While the Swiss Bitcoin Association has shown the green flag, the Swiss Government is also making a report on the digitization of the financial sector. This report is said to have identified the possible risks, opportunities, and measures for the next few years.

The Technical Standards Committee is an international body that operates with the idea of enhancing the operations of Bitcoin. The committee primarily has ten members representing seven countries and from some integral sectors of Bitcoin. This body of members oversees the standards and implementation of Bitcoin throughout the world. They are responsible for bringing new standards and regulations that could help this crypto project sustain its place in the forefront. This committee should not be confused with an authoritative body as it only governs and oversees the implementation of the standards.

Currently, the committee runs with the idea to keep the crypto project relevant to the upcoming sectors. As the crypto market is growing bigger every day, they are also devising plans for seamless global adoption of the coin. The committee will also see to the implementation of the new standards and observe how they will react to the up and coming business modes in order to make potential and relevant changes in the future.