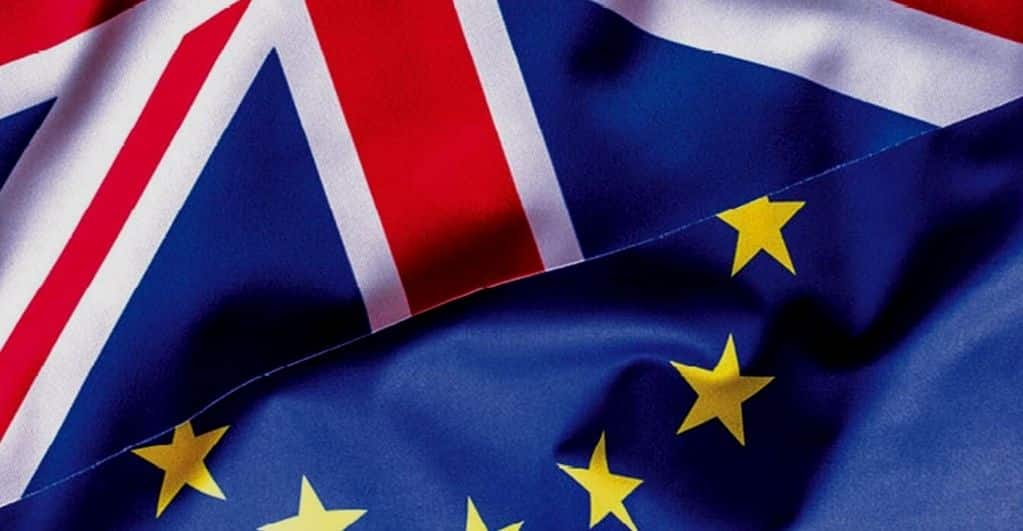 GBP is at worst performance amongst the major currencies and begins the week lower as there has been no Brexit agreement anywhere in sight. Brexit’s pessimistic outlook is affecting the equity markets. Western Europe indices at the beginning of the trading session stay at 0.7-1.1% lower, though the gold prices are going up.

Even though the Newspapers are flashing with contradictory headlines, the Brexit situation remains undecided. Michael Gove, British Cabinet Minister. In the mid-European session announced having reached an agreement about the principle.

Though Michel Barnier, EU’s Chief Negotiator, that there were slim chances of striking a deal. And yet, Michael Roth, the German Minister, claimed that there was no considerable progress in the EU-UK trade talks and, it was uncertain whether the EU and Britain could reach a trade deal. UK PM Boris Johnson has decided to travel to Brussels to talk with Ursula Von der Leyen, European Commission President. The GBP/USD ended stayed about the same at 1.3160.

Most of the major pairs remained static in the constricted intraday ranges. The dollar moved a wee bit higher but remained far from bullish. EUR/USD is trading at 1.2100 and, AUD/USD remains at 0.7400. Wall Street pepped up after Nancy Pelosi, the House Speaker’s announcement that she hoped to get relief for the Coronavirus Relief Deal to support all Street. US Treasury thought the opposite. UK has started on COVID-19 vaccination with the release of Pfizer’s vaccine. The market is optimistic regarding an economic comeback, though people remain concerned about the current coronavirus developments. Though, the US is reporting new contagions. The average seven-day count remains at196k and, the death toll is at its peak. Amidst all the chaos and concerns, gold is advancing at its peak in two weeks at $1,875.20 a troy ounce. It closed the day at 1,872.50. There are losses in crude oil prices. 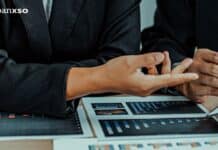