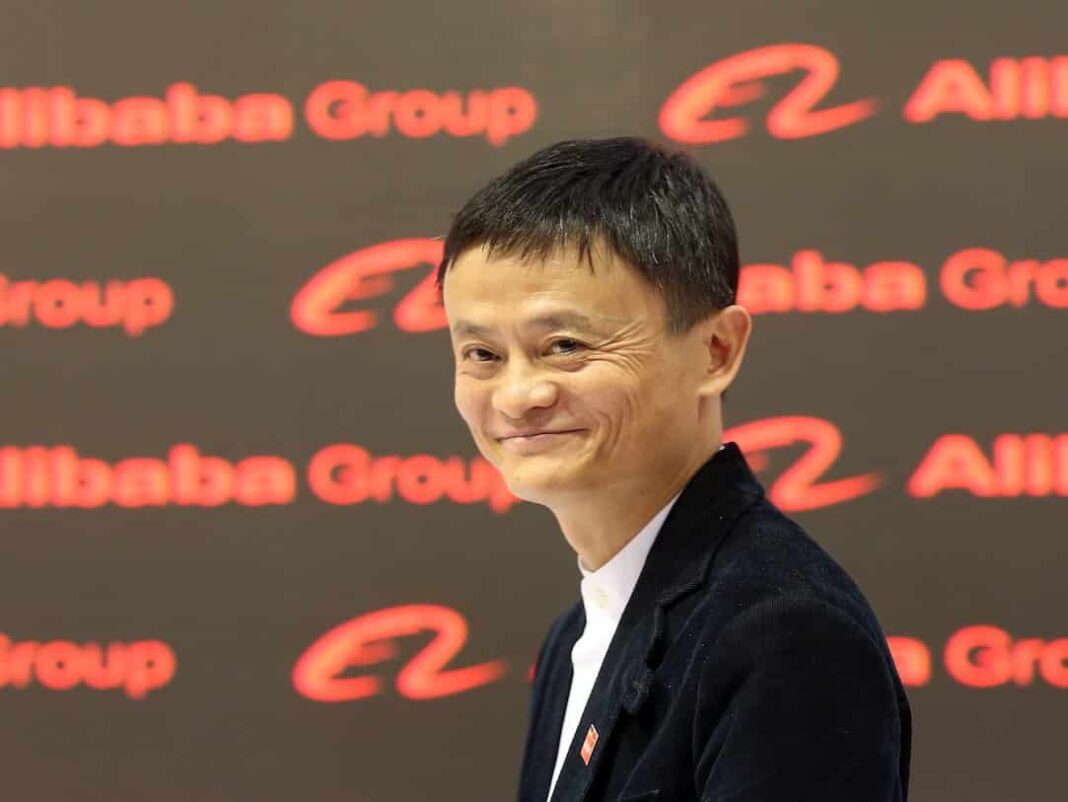 Recently, in September, Jack Ma, the 55-year old entrepreneur, bid farewell to his company Alibaba. He handed it over to his successor Daniel Zhang Yong, who has been credited with starting new ventures in the company. With this, Jack Ma has set yet another example for leaders and entrepreneurs around the world.

Ma has now shifted his focus towards philanthropy and providing the right platforms to other budding entrepreneurs. In a recent conference, he mentioned about his keen interest in making education accessible to all and his plans on investing his time and efforts in this direction. Ma discussed how Africa reminds him of his early days when the help to start new ventures were not readily available. He further highlighted how the world needs more Bill Gates, Warren Buffet, and Steve Jobs; Africa may play an important role in this. His focus on empowering the African entrepreneurs through money and resources will start taking shape from next month onwards.

Ma will be visiting Africa next month to give the first Africa Netpreneur Award felicitated by Jack Ma Foundation. Out of the ten awards planned, three will be given to women in the field of entrepreneurship. Jack Ma emphasizes on bridging the gap between talent and resources in Africa. As per him, by providing e-government (transparency in governance), entrepreneurs to heroes, and education to the African communities, a lot of difference and development can be made.

Jack Ma also discussed about the future plans of America and China to come together in building solutions for the digital world, which indicates that the ongoing trade war between the two countries may get over soon.

The founder of one of the largest companies in the world has set his eyes on a new goal and may achieve tremendous success in the next few years, changing the shape of African talent & economy forever. 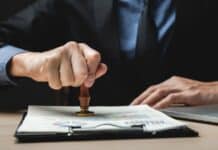