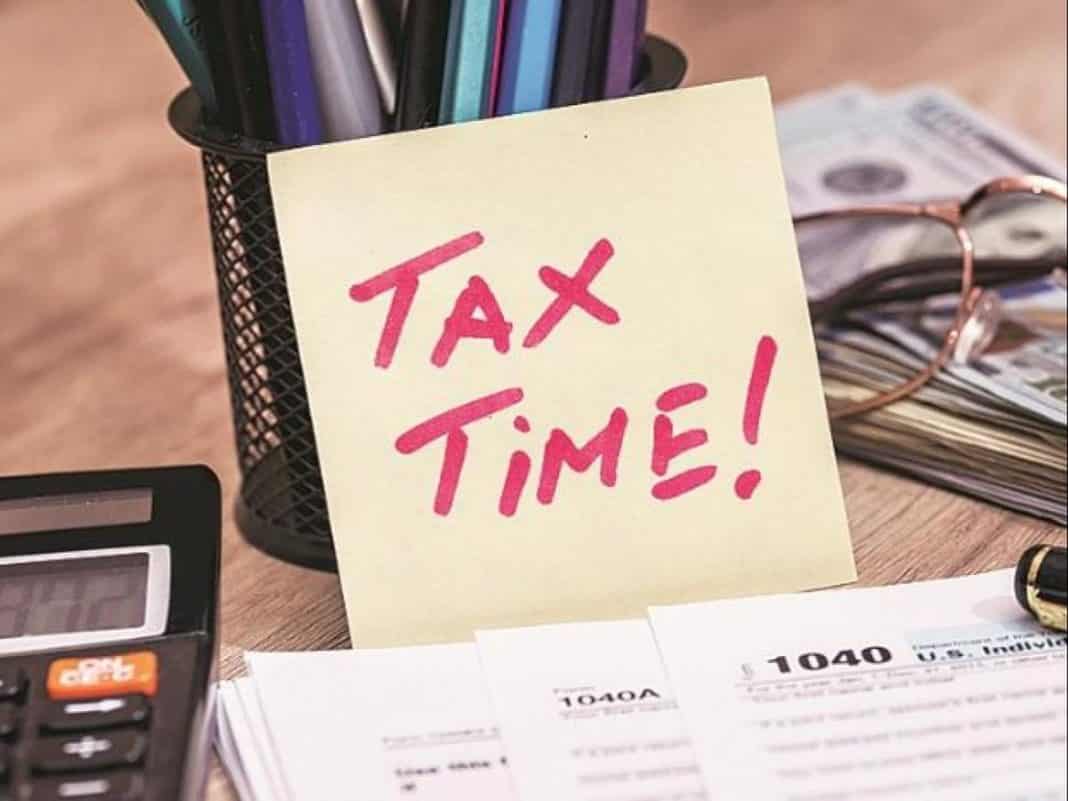 Ever since India opened up its economy back in 1991, the nation has prospered tremendously through billions in dollars in foreign investment from all over the world. As a matter of fact, the country has tried to make the investment as easy as possible for foreign entities over the years. However, the latest budget announced by the government of India caused a lot of heartburn among foreign investors. In particular, the super-rich tax imposed on foreign entities that operate as trust funds in India proved to be a particularly thorny issue for many.

While many of the foreign investors were hoping for a reprieve from the government, the Finance Minister of India said yesterday that those trust funds should instead register themselves as companies. The super-rich tax that is supposed to apply to ultra-rich Indians is also going to apply on overseas trust funds, as per the latest budget. Needless to say, such a measure has not gone down well with the entities involved and the Indian stock markets tanked today as foreign investors seemed to exit from their positions. When the markets opened, the BSE Sensex, tanked by as much as 0.5%, while the Nifty 50 nosedived by 0.6% amidst heavy selling. By the close of trading today, the Nifty 50 had plunged by 1.53%, while the Sensex crashed by 1.44% and there are no worries that this sell-off might continue when the markets reopen on Monday, As per the one of the Best Forex Brokers.

A partner at Mumbai’s Dhruva Advisors stated, “If an existing FPI (Foreign Portfolio Investor) restructures itself from a trust to a corporate entity, then it may have to provide a non-tax commercial rationale for doing so. The migration to a corporate structure could also entail additional capital gains tax burden.”

It is clear to see that even if the entities go for restructuring, it could prove to be a highly painful process and hence, it is not a surprise that there has been a quick flight of foreign capital from the Indian markets today. It remains to be seen how the markets behave on Monday. 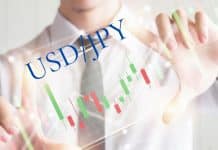 USD/JPY Loses the Farfetched Gains and Falls Under Selling Pressure 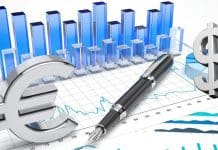 Euro Strengthens Against the Greenback in the Intraday 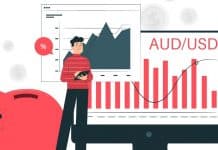 USD/JPY Loses the Farfetched Gains and Falls Under Selling Pressure

Euro Strengthens Against the Greenback in the Intraday

Bitwires to Work as an Official MainNet Validator for MDUKEY